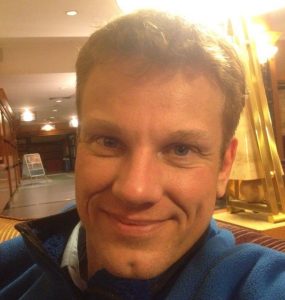 Maestro Saint-Germain was an exentric enlightened master in the 18th century with a great passion for alchemy, magic, theatre and violin music. He loved to get humans out of their regular way of thinking and living with his unique and sharp statements and observations.

With his comments he brough them for a moment out of their usual mental way of living, like a little provocative push that enabled them to see their own limiting way of living and their potential path to freedom. He was loved by many, but also ‘hated’ by some, because he exposed their manipulative games without asking for their permission 🙂

After he ascended and left earth he became known with many others as a unique, inspiring enlightened master and a genious professor who often confronts his students with their old beliefsystems and inspires them to open up to their souls to now consciously create thier new lifevision.

The last 100 years he has been channeled by many and his wisdom and energy have become very known. He was also known as Mark Twain and William Shakespeare.
For more information about Ascended Master Saint-Germain, click here

Why a channel with Maestro Saint-Germain?

For Erno & Kata Maestro Saint-Germain has been a source of inspiration, wisdom and renewal for many years. Exactly at crucial moments in their lives, they received new insights, inspiration and an empowering support in connection with Maestro Saint-Germain, which enabled them to make new and different conscious choices in thier lives. This has really changed their way of living and brought them to trust their own wisdom and intuition.